In this short “visual” report the Radio Past consortium presents some snapshots of the provisional reconstructions made by the 7Reasons team, based on the data from the original fieldwork (mostly non destructive survey) from the project by different consortium teams. The work concerns the abandoned Roman urban sites of Ammaia in Portugal and the Italian sites of Potentia, Ricina and Trea in the Potenza valley.
The production of digital images was one of the Project’s milestones. 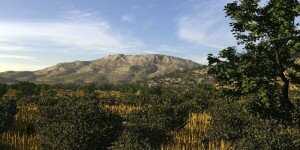 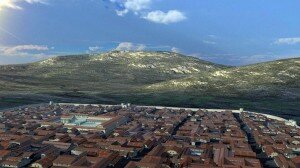 General view on the city towards the North. 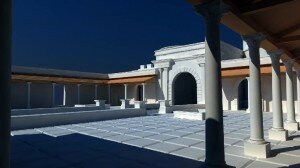 Square inside from the Southern gate compound. 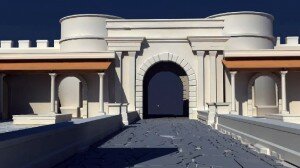 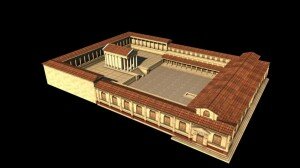 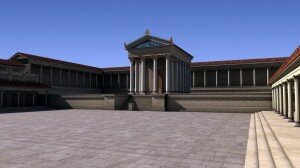 View on the forum temple and criptoportico. 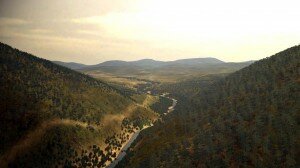 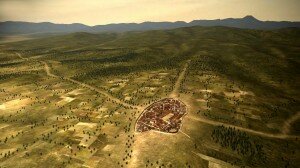 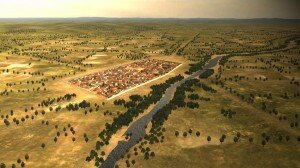 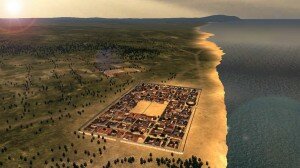 Potentia and the coastal area in Roman times.